It has been a week since the flood disaster in early 2023 that hit the city of Semarang occurred. On the Friday afternoon, January 6, 2023, unexpectedly, floods hit the Semarang and surrounding areas, including the South Semarang area which is located not far from the Diponegoro University (Undip) Tembalang Campus. Responding quickly, thanks to the coordination and direction from the Rector, Prof. Dr. Jamari, S.T., M.T. as Chair of the Institute for Research and Community Service (LPPM) and Prof. Dr. Rahayu, S.H., M.Hum. as Deputy Chairperson of LPPM, the Undip Disaster Team carried out its role. The Diponegoro Disaster Assistance Response Team (D-DART), is a Disaster Task Force under the coordination of the Institute for Research and Community Service (LPPM), consisting of lecturers, educational staff and also students from various educational backgrounds, both medical and non-medical. 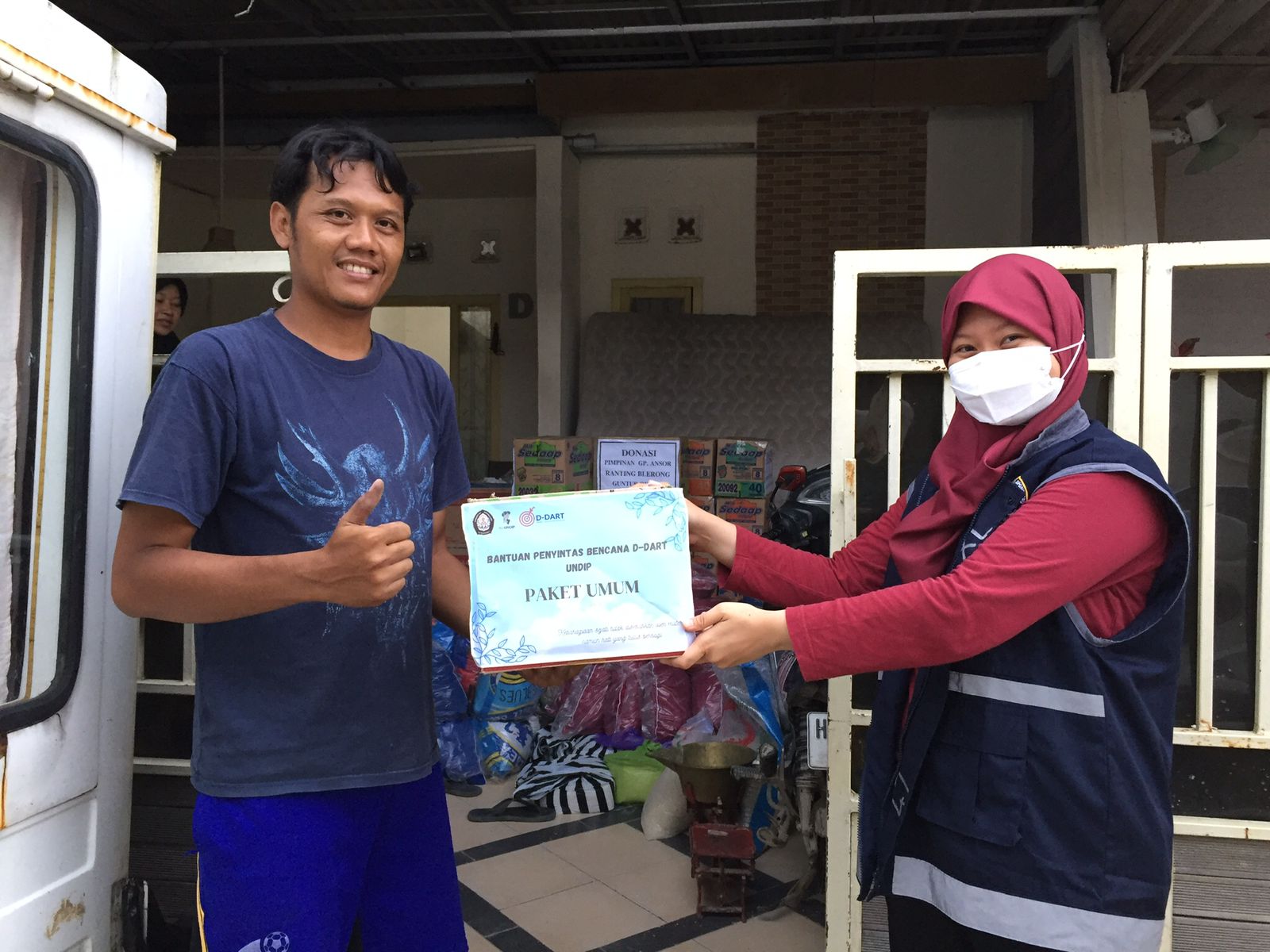 “In terms of the current flood disaster, we deployed several teams which included the Surveillance Team, Logistics Team and also the Medical Team. For one full week, we assisted residents in various locations including Dinar Indah Residence, Rowosari Village, Arion V Residence and Arion VI Residence. The concept of medical services that we offer is door-to-door in order to make it easier and provide comfort for residents in terms of health checks. During this medical service, our service team consists of doctors, nurses and students take anamnesis and administer medication packages according to the complaints submitted. There were approximately 500 families that we assisted during the one week of health service. Synergy was also carried out not only internally but also externally which included the Community Service Volunteer Team Undip, P2KKN Undip, BNPB, PMI, BPBD and also Community Health Centers in affected areas. In addition, while the medical services are in progress, we also distribute logistics consisting of Family Packages (Sembako) and General Packages (other needs),” said dr. Achmad Zulfa Juniarto, M.Si.Med, MMR, Sp.And.(K), Ph.D., as General Chair of D-DART. 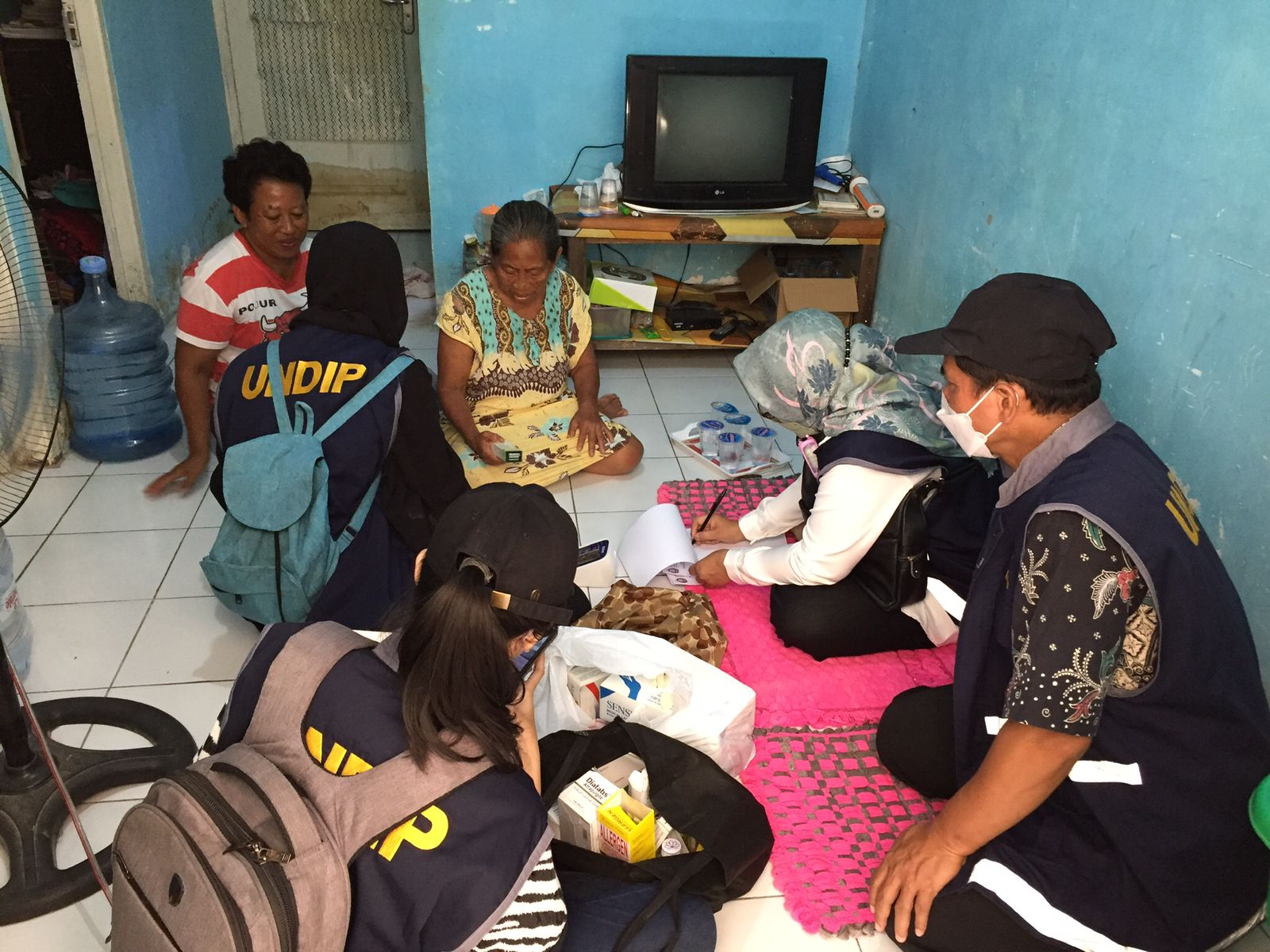 UNDIP Officially Begins the Construction of the Muladi Dome Multi-Purpose ...